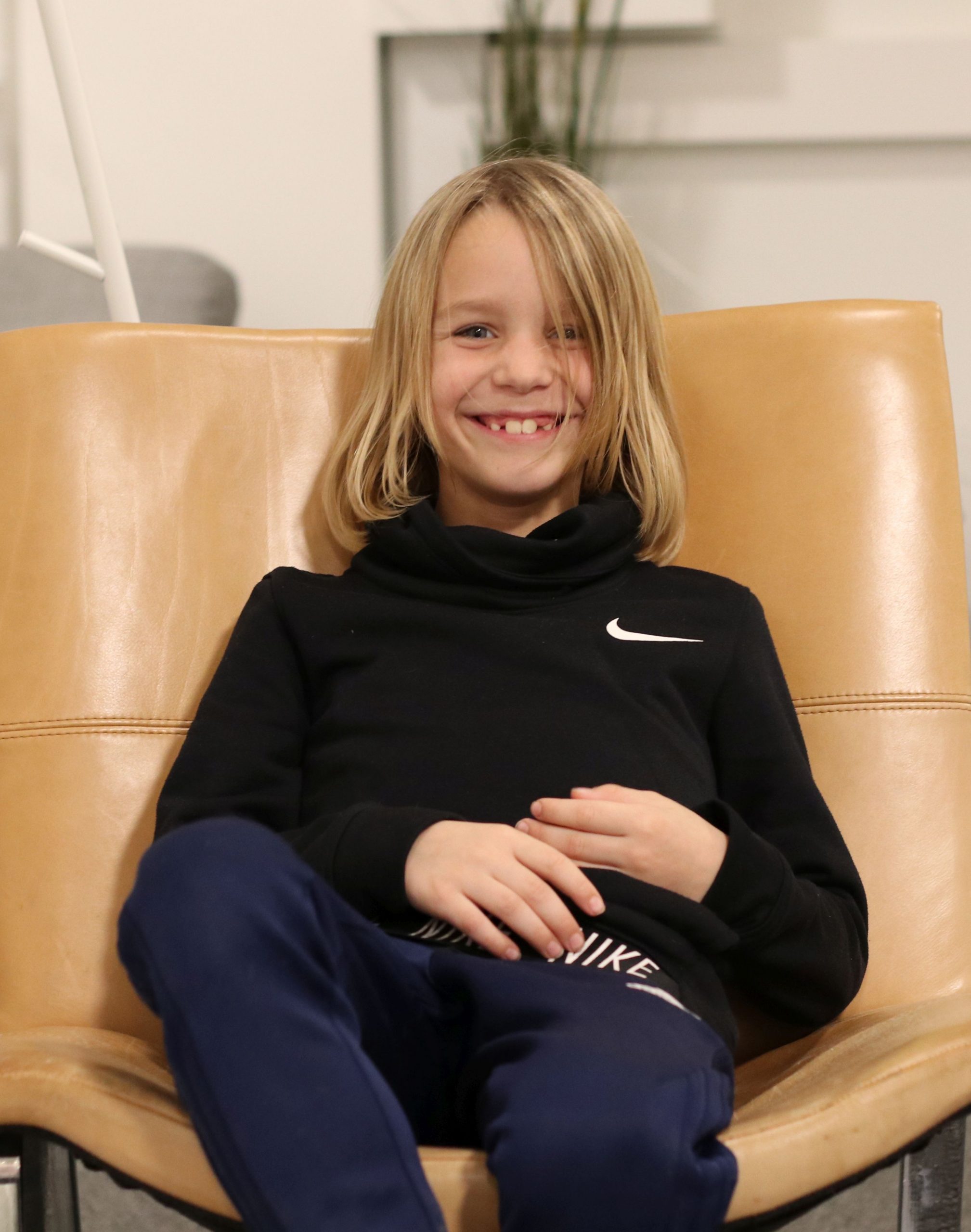 My mum borrowed sperm from a man

How would you describe being a donor child?
When you are a donor child, you have two mothers. At least I definitely do.

Do you ever think about being a donor child?
Many of the other children at my school say it’s not possible for two mums to have a child. But of course it is. You can borrow sperm from a man. But not everybody understands this. I always tell them this and then they ask an adult if it is true. And the adult always says I am right. But then they might say “Oh, it was just because I had forgotten what sperm was.” But in reality they probably didn’t know.

At my school there are also often arguments, where someone will shout “Be quiet you big homo”, and then I tell them that they shouldn’t use the word “homo” as a term of abuse.

Do you ever talk about being a donor child at home?
I don’t really think about it when I am at home. But my teacher at school keeps saying, “Now go home to your mum and dad…”, and then I think, “What about me?”, and wonder if he couldn’t just learn to say “parents” instead. And I have tried to tell him this since the first grade. He has never learnt it. So I have suggested that he puts a selfie stick on a backpack with a piece of paper that he can hang in front of his face, where it says “parents” so that he can always remember.

Do you ever think about whether you have any donor siblings?
I never think about it because I have Viggo who is 11 years old. I spend a lot of time playing handball and soccer – and I really love soccer. Other than that, I also spend time arguing with Viggo.

When Viggo and I argue he always says some irritating things and then I jump him. And then he always screams, “Muuuum!”. He is not as strong as me. And he is also quite small for his age, I think. But I still can’t win in armwrestling. Viggo says that the one who wins in armwrestling is the strongest but that is only somewhat right. Because then you are just strongest in your arms. An he probably thinks he also has stronger legs. But if we have a wrestling match then I always win because I have a lot of tricks up my sleeve.

Do you ever meet someone who doesn’t understand what it means to be a donor child?
My closest friends understand because I have told them about it. 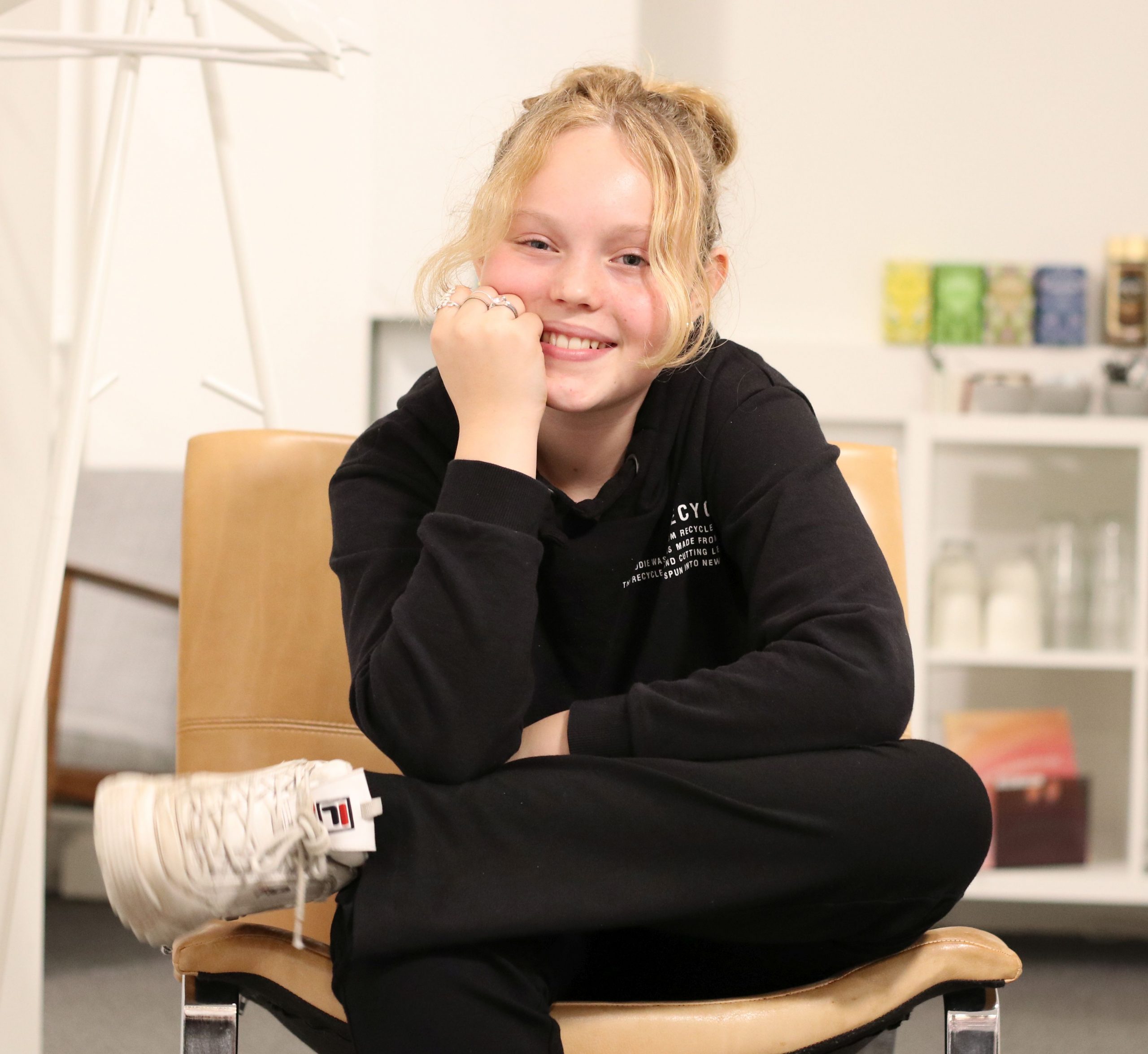 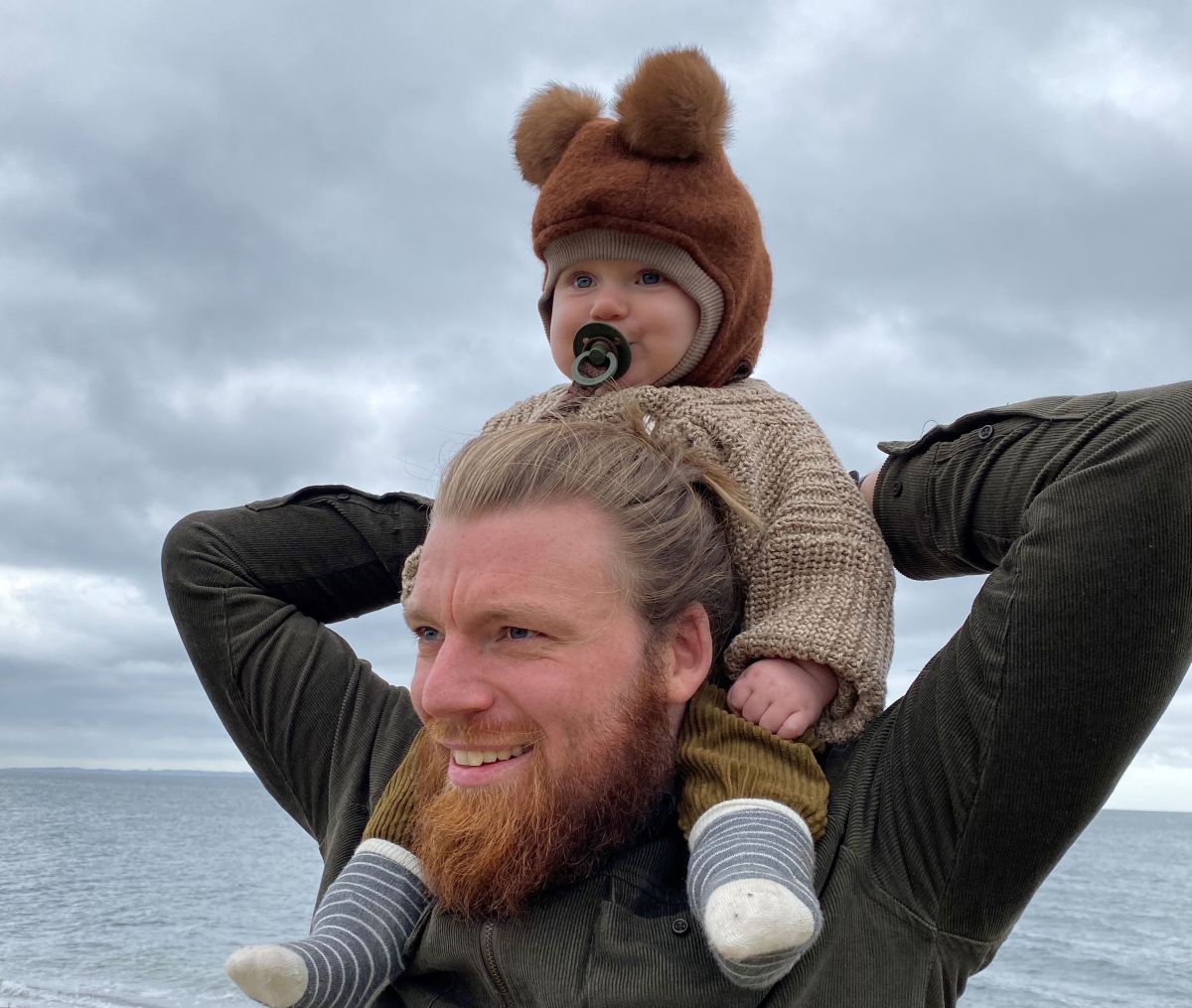 Fredrik is 30 years old and a donor child. Him and his fiance have a son, Viggo, who is 1 year old. Frederik has always felt that being a donor child hasn’t been a very big part of his life. However, he has experienced that it has been important to other people. 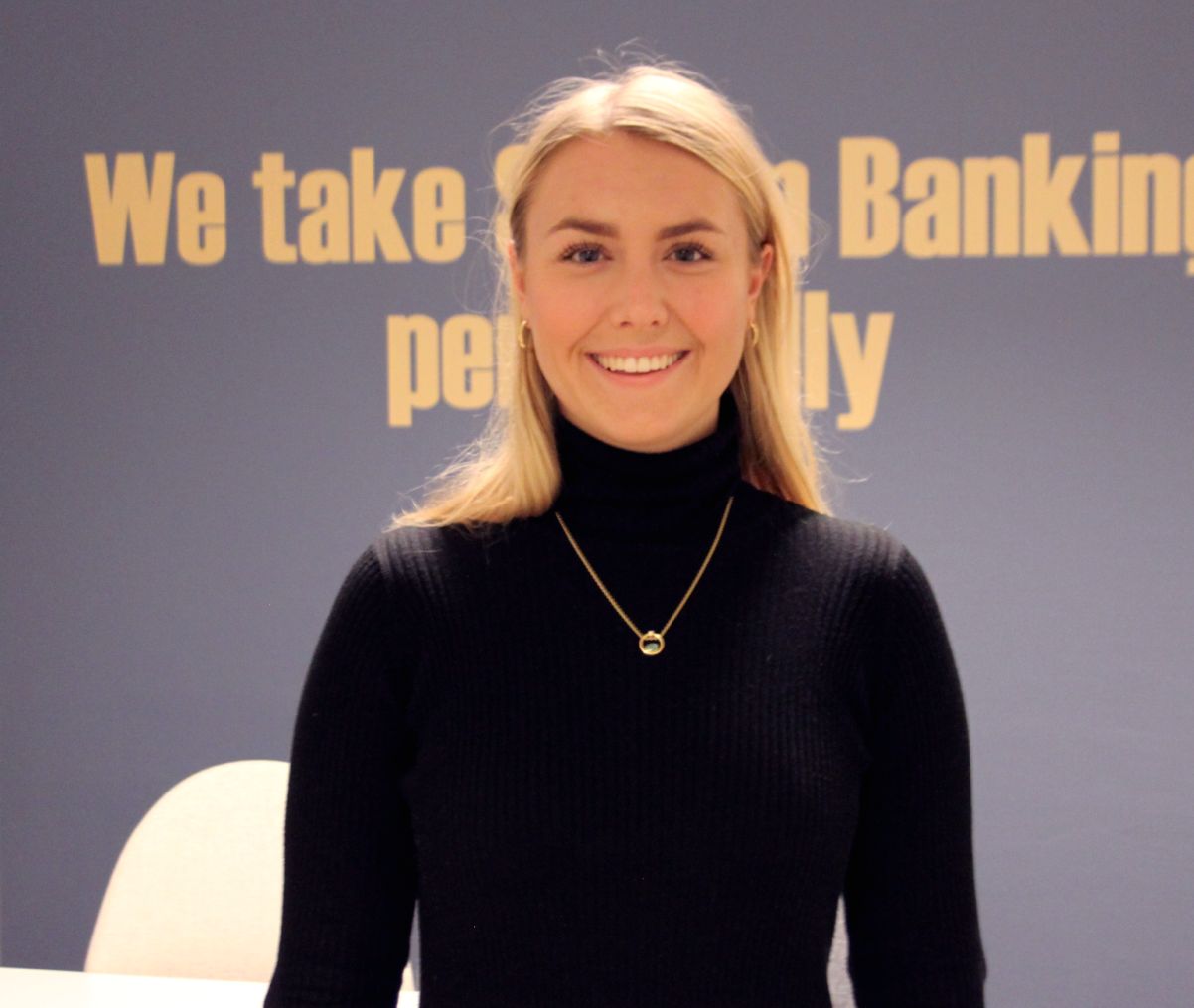 Emma is 23 years old and is a donor child. She has a mum and a dad and two sisters. Ever since she was a child she has wanted to tell people about what it’s like to be a donor child by an anonymous donor. Her story is positive and it has met both acceptance and resistance.